Various extensions and additions had been tacked onto the house over the centuries, which had led to an eclectic mixture. The building had been divided up in a rather haphazard way over time so we rationalised the inside and restored a lot of the original features. A contemporary garden room was added, replacing a 1980s-style orangery. The idea was to have a minimal impact on the existing building, we wanted a transparent addition that wouldn’t compromise what was already there. Along with adding the extension the entire layout and interior of the building was changed, with great care being taken to bring the home into the 21st century without losing any of its medieval charm. 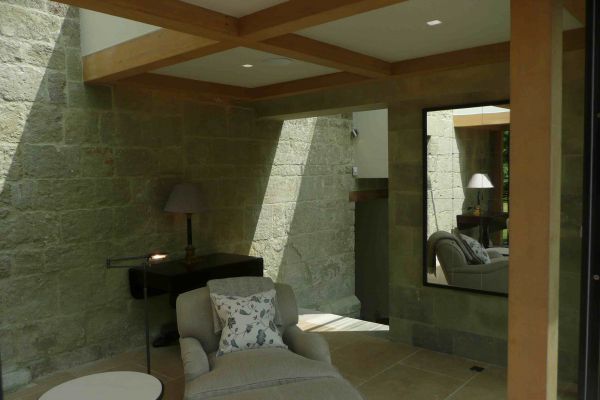 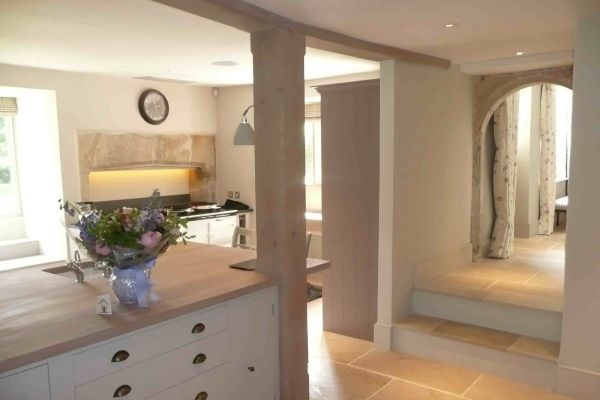 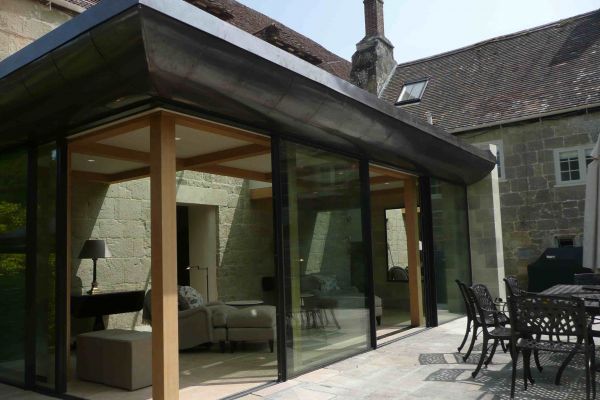 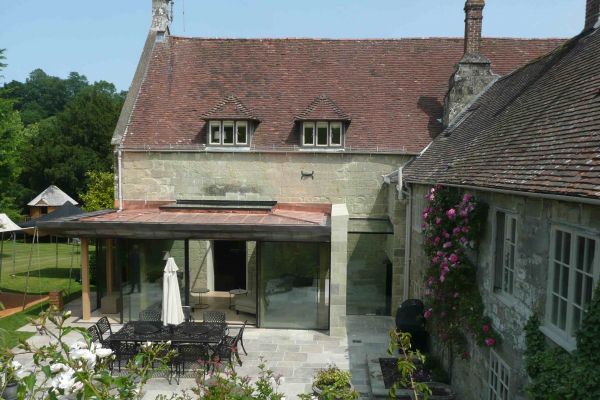 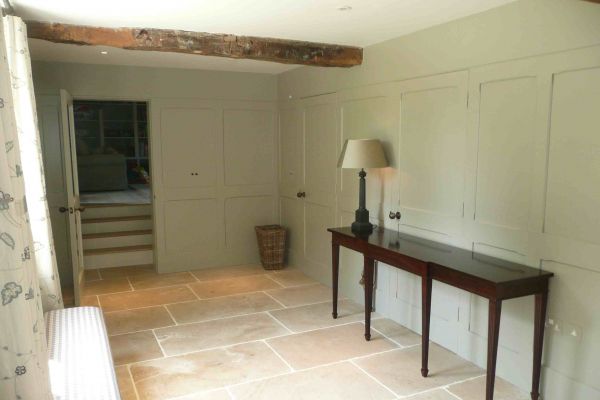 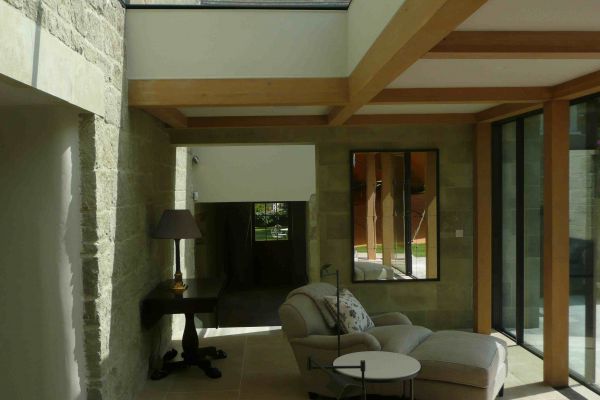 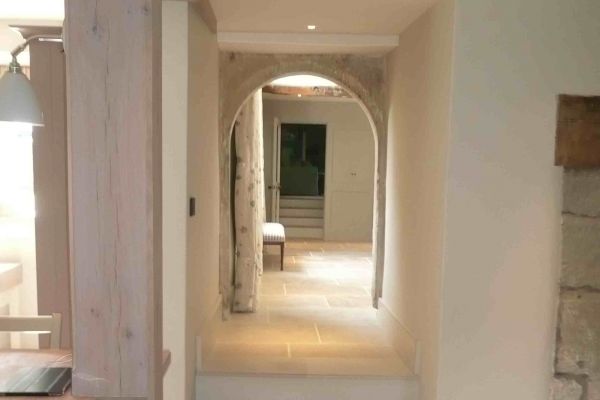 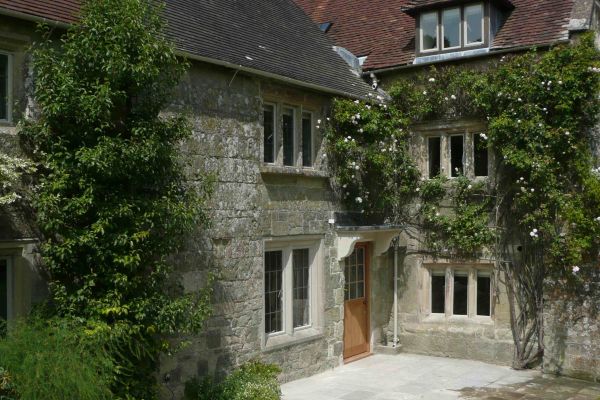 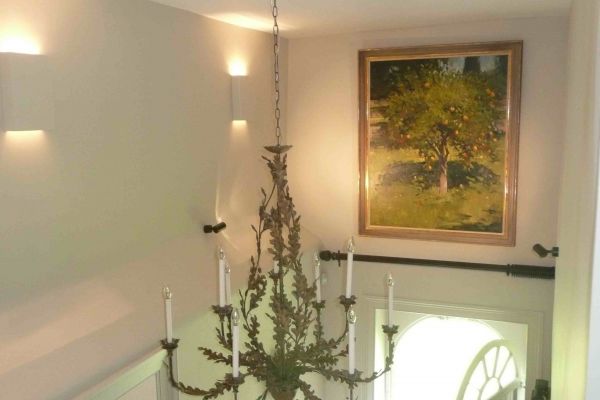 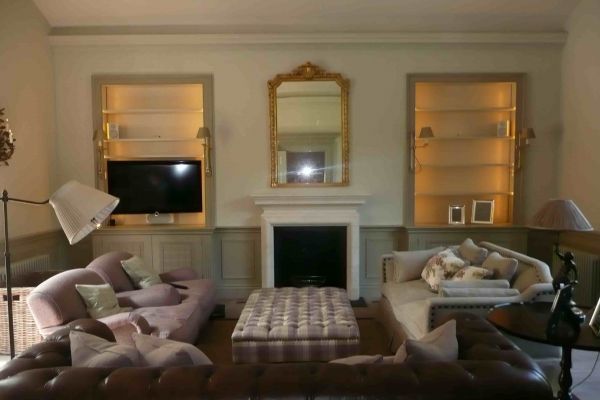 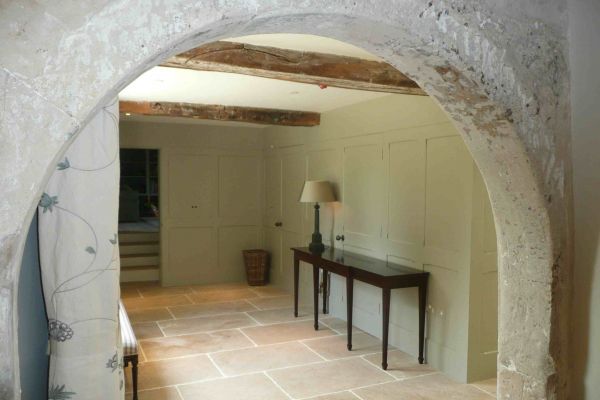 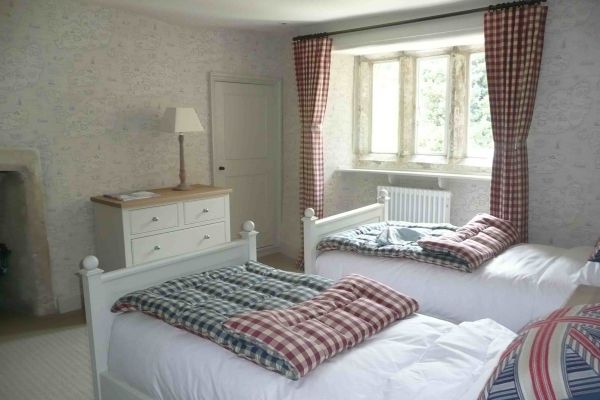 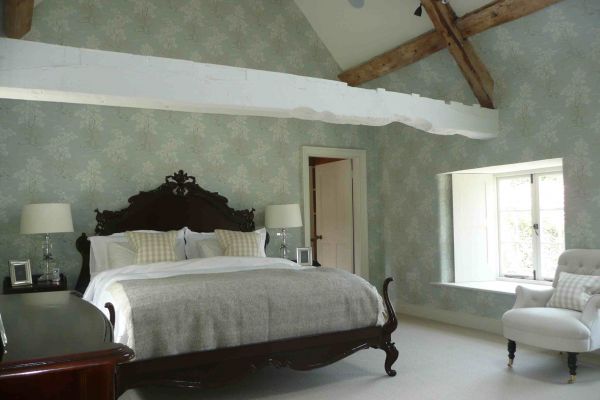 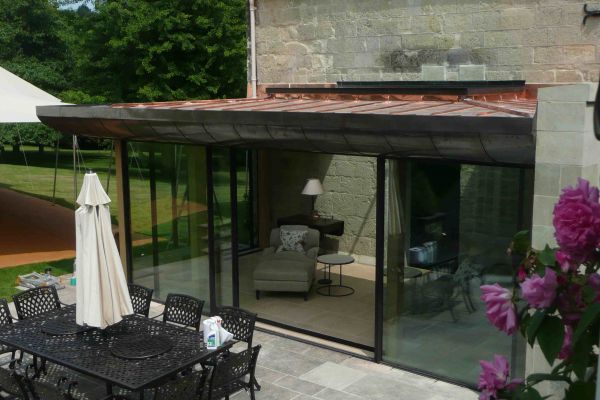 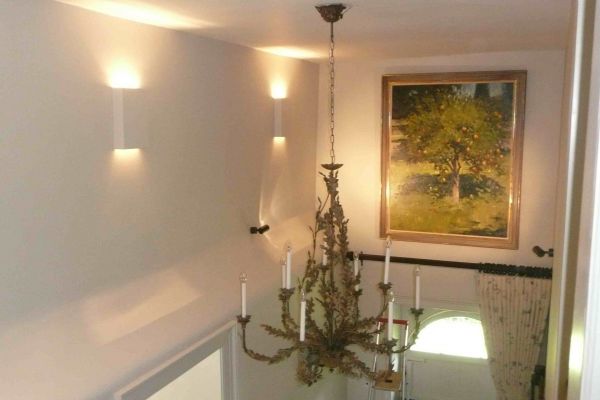 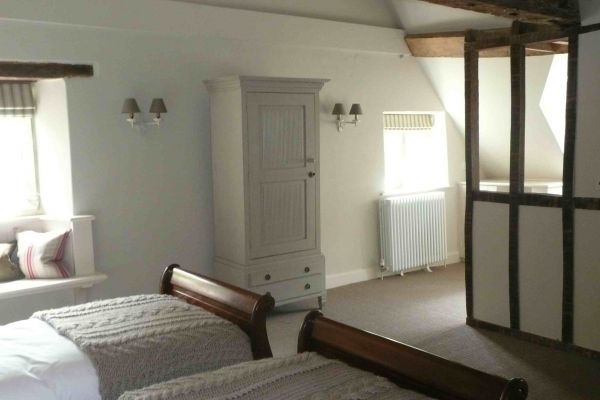 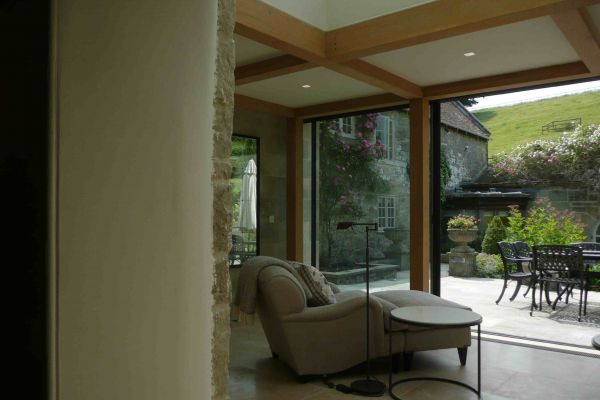